The human brain consists of a meshwork of a number of neural circuitry in the form of brain power lines that help determine how humans behave. Basically, the neural circuitry consists of neurons that help to send information out and into the brain. Without neural activity, the brain is said to be functionless as it cannot pass across any message to the body, thereby function in the body is consequently diminished.

As an individual, irrespective of what you do, attaining and maintaining an optimum mental level is very important for your day- to- day activities. As such, it becomes very imperative to find out how you can get access to such a stage.

Over the years, it has been discovered that the type of nutrients we take in also helps to determine the short and long term of brain power. Beyond the type of food we take in, there are also some specific minerals lists in food that must be present to ensure that your brain is really taking in the right kind of nutrient that is needed for its optimum development. These specific mineral types have been shown to help the brain to develop better and stronger neural connections, thereby boosting its performance. 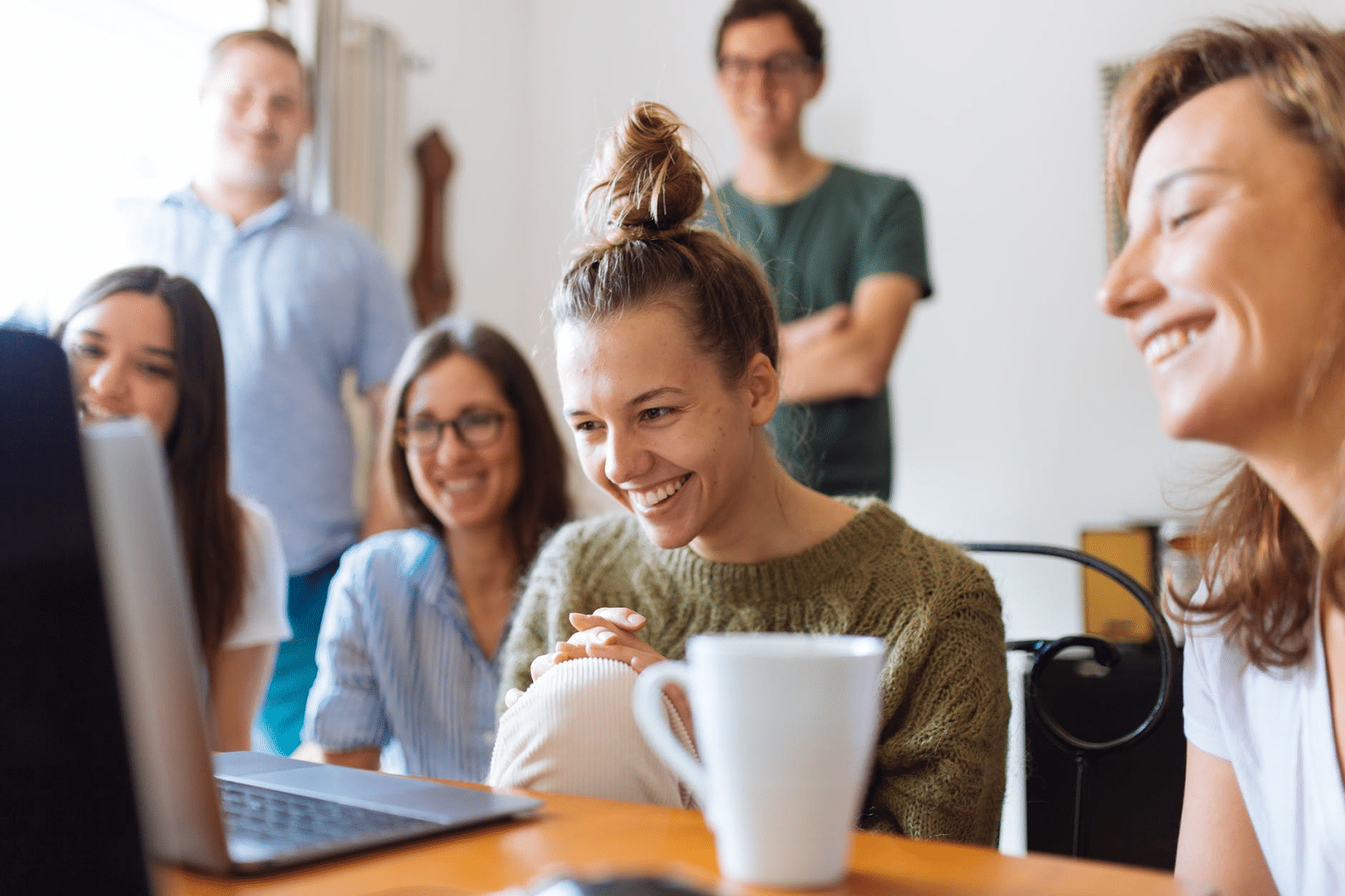 There are a lot of natural supplements that can be a good idea of self-care, brain care, and health at all. Inadequate supply of these minerals to the brain can lead to a rapid decrease in the level of brain power, thereby displaying itself as certain diseases in the body. Some of the consequences of not taking in what is required of the brain include; the development of psychiatric disorders, developmental disorders and even age-related cognitive impairment such as Alzheimer’s disease.

The B group of  best vitamins have always been considered to be particularly good for brain health. Major among them is the vitamin B1, also known as Thiamine, and the B9, also known as Folic acid. Other important B vitamins essential for boosting brain power include the B3 (Niacin) and the B12 vitamins. Overall deficiency of the B-vitamins in the body can lead to learning disabilities.

The B vitamins are also known to be fully involved in the formation of certain brain chemicals including dopamine, epinephrine and also serotonin, thereby making it closely related to boosting brain power.

Thiamine is mostly found in very large quantities in the brain and nervous system generally. It is a very essential mineral that is required for the role of nerve impulse conduction. 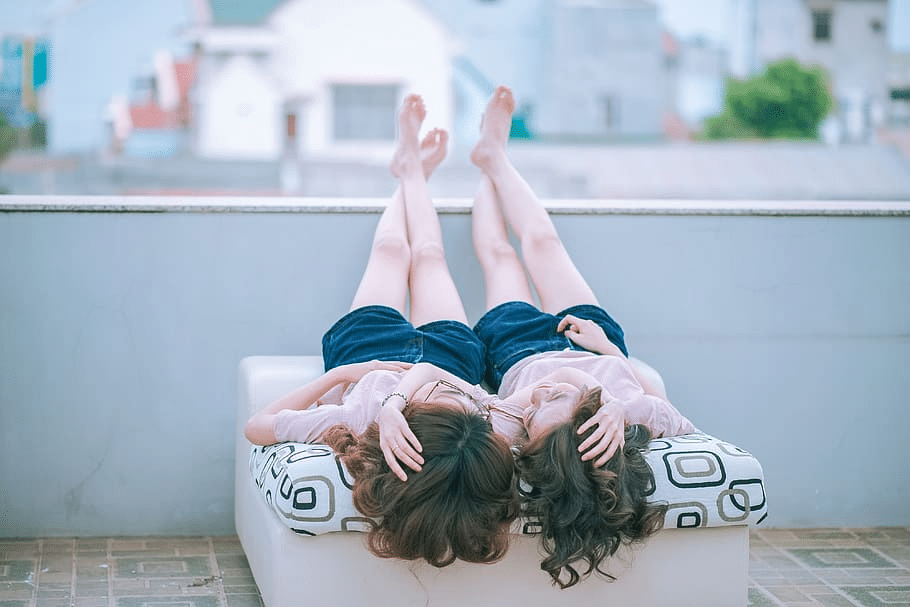 Inadequate supply of the mineral to the brain is known to often cause the Korsakoff syndrome which is a chronic memory disorder that is quite popular in alcoholics.

Folic acid, on the other hand, is very instrumental in the formation of nerve tissues in the brain. It is known to be a common cause of developmental disorders in infants as a result of its absence in their early developmental stage. Majority of these B-vitamin nutrients can be gotten from foods such as spinach, lentils and asparagus, potatoes, cheese, green beans and many other sources.

Omega-3 fatty acids is a well-known supplement that serves various functions in the body. However, more specifically, the omega-3 fatty acid is known to be highly essential for developing and maintaining cognitive functions in the brain. An adequate supply of this mineral can help in increasing the rate of neural transfer in the brain, thereby reducing the time of completion of tasks and also + increasing an individual’s attention span. It also reduces the risk of depression and reduces the inception of ADHD problems in young children.

Sources of this mineral include salmon, oysters, walnuts, most seed foods and many other sources. 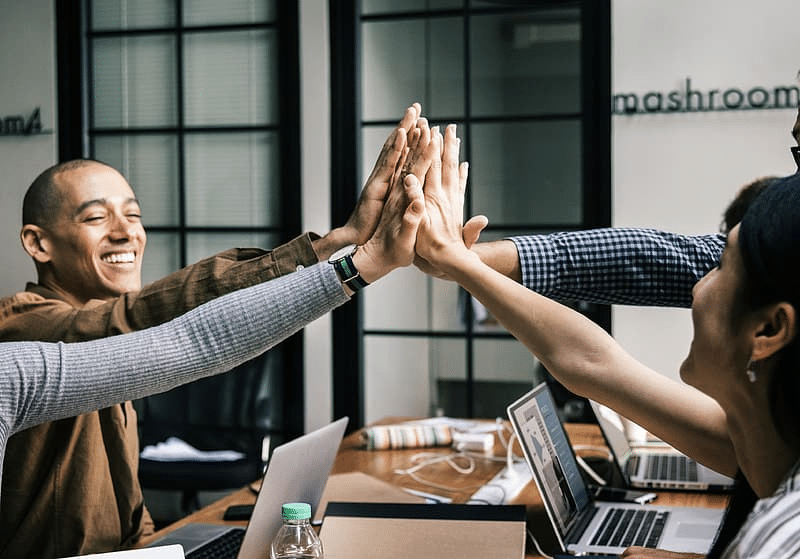 The magnesium mineral is known to be one that is very important in protecting the brain against neurotoxins which may affect its optimal function. It is also used by surgeons before and during brain surgery to help preserve function after the surgery. Magnesium also helps other minerals to convert to their useful form in the body. Severe deficiency of the mineral can lead to neurological deficits in individuals.

Most cooked and processed foods are known to be drastically deficient in magnesium and as such major sources of the mineral include nuts, seeds and dark leafy vegetables.

Preventive health maintenance is very important. Many diseases often have no advance symptoms. So even if you feel well you can identify them before they become advanced.
Here are over 20 ebooks which will help you to boost your overall health, lose your weight, improve your self-esteem and self-confidence

Also known as ascorbic acids, this nutrient type is widely known as one of the required ingredients for the production of norepinephrine, which is a neurotransmitter in the brain. Adequate intake of vitamin C will increase the focus level of an individual and also help to protect the brain against oxidative stress. It is more abundant in the pituitary gland of the brain.

Sources of vitamin C for the body include citrus fruits, blueberries, broccoli, strawberries and many others. 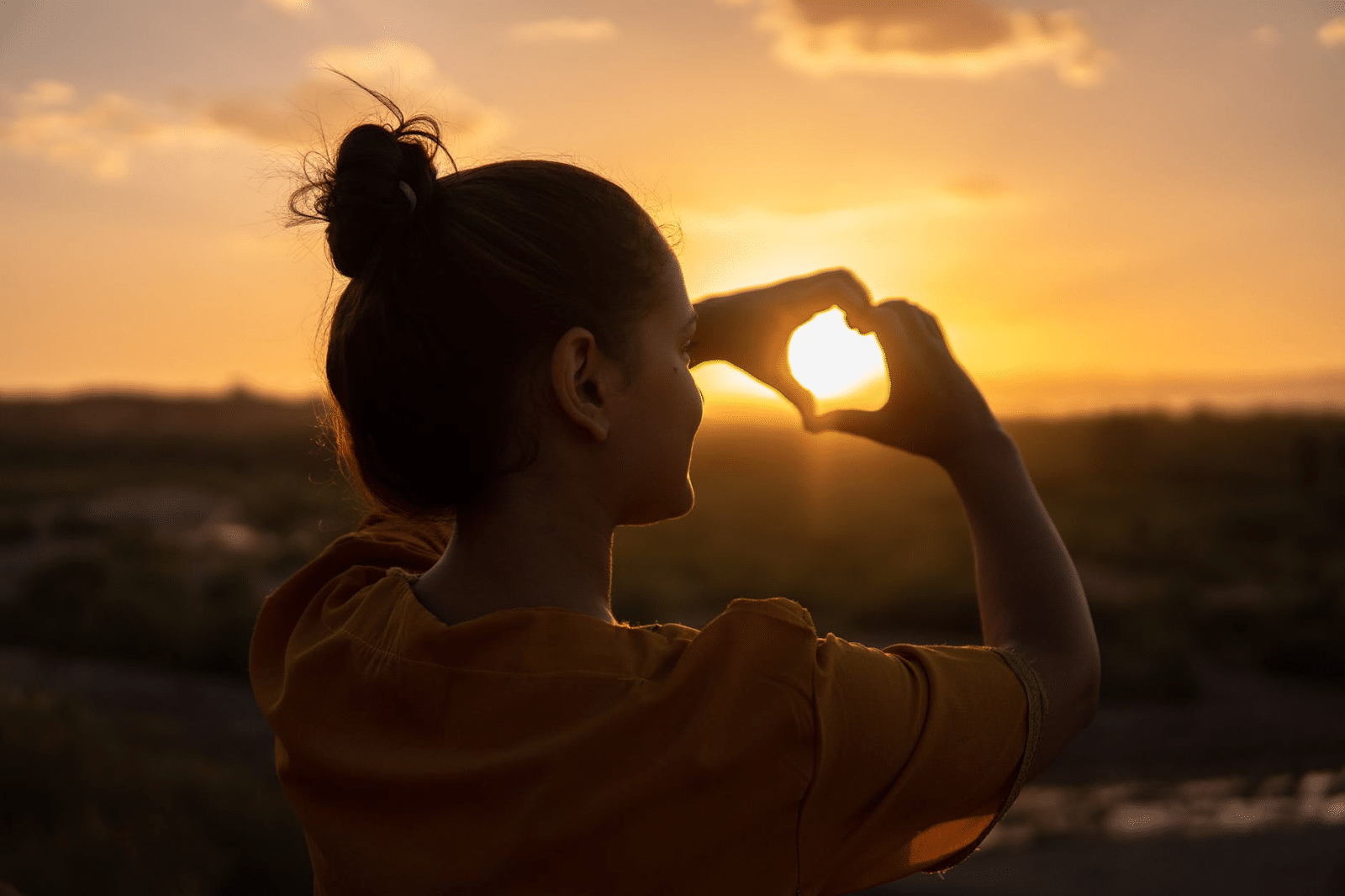 Vitamin D3 is majorly known for its benefits in individuals which boosts their focus and concentration levels. It has been shown that a high intake of vitamin D3 is closely associated with a relatively high level of healthy nerve function in the brain and it also helps in the proper functioning of various brain processes which also includes an individual mood change.

Low intake of vitamin D3 has been shown to be associated with impaired cognitive function in many individuals and it could even go as far as causing depression in certain individuals.

Sources of this mineral type include direct sunlight (for a limited timespan), mushrooms, tuna, oysters and many other food sources.

In conclusion, the brain is the power and function house of the entire being of an individual, as such, it is required that it maintains optimal function at all times. It is therefore encouraged that these mineral sources listed above should be taken in adequate amounts to ensure the preservation of one’s mental health.

Polly is a holistic health expert from Siberia. She love writing and wish she can make a living as an herbalist sometimes

Liked this article? Share it to say “thanks!” Your support is much appreciated!

My mother died from Alzheimer’s It was tough

How To Boost Your Immune System

Foods To Avoid As You Age